The working mechanism of Google Self Driving Car 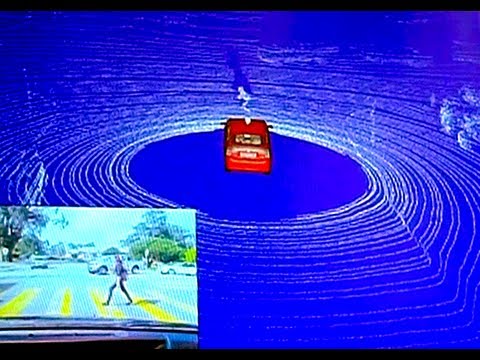 See video below for a detailed discussion of how Google’s autonomous car works.

During power cuts, iPads and Drones may help 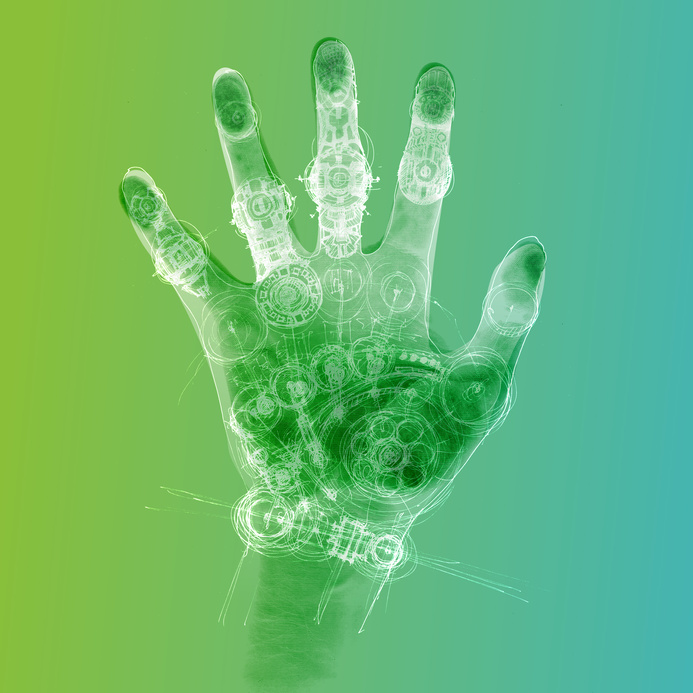 Jumping can be more complicated than it seems according to new research. In this research, it has been found that hopping robots can reduce the energy spent during motion. On October 26, a research has been published in the journal Physical Review Letters. The work was supported by the Army Research Laboratory’s MAST program, the […]

Robots of the future in research 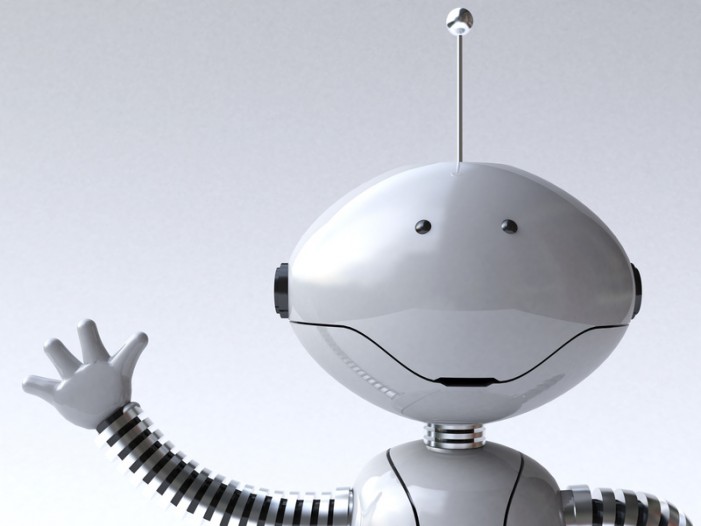 National Science Foundation donated a five year grant to Tufts University in order to enable scientists and engineers to build flexible robots. The researchers from the Schools of Arts and Sciences and Engineering were inspired by creatures that has flexible structure. Then, they started to work on developing soft-bodied robots. Actually, they must have some […] 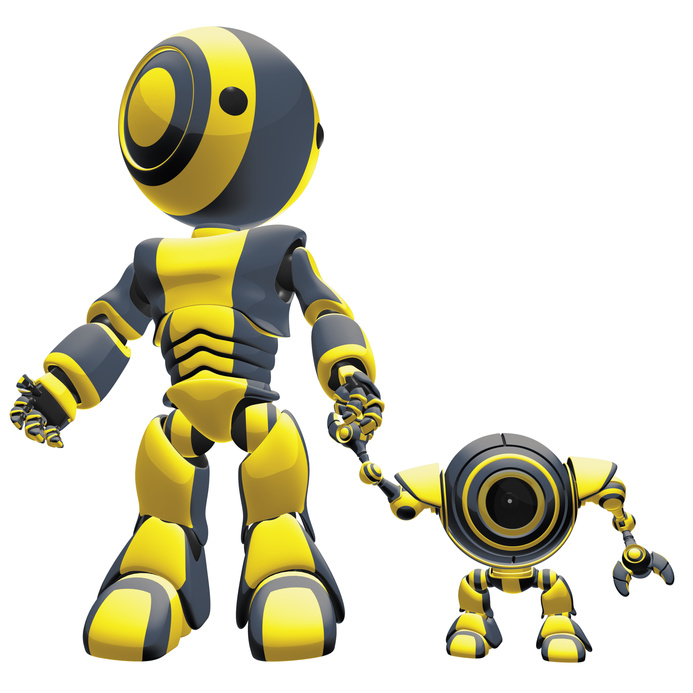 Helios is a mobile robot that turns your iPhone into a telepresence robot. Here is how it works: First, open the application of this robot, then insert your iPhone in it. At the other end you can control your robot to move as you want and the people who see the robot will “think” that […] 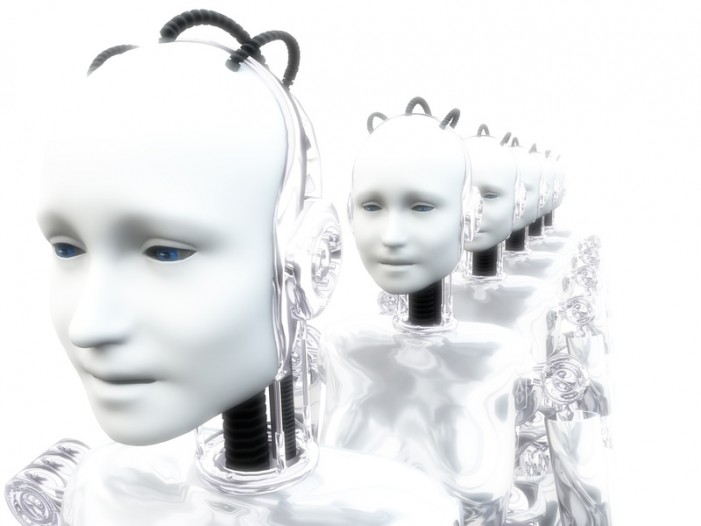 IURO is a humanoid robot that can find his way though cities with your help. At the IROS expo this year, one of the most glamorous robots, with his giant and highly expensive head, was IURO(Interactive Urban Robot). IURO can recognize humans and ask them for directions to help itself. IURO is founded by Accrea Engineering […]

Drones Can Safely Fly in the National Airspace System 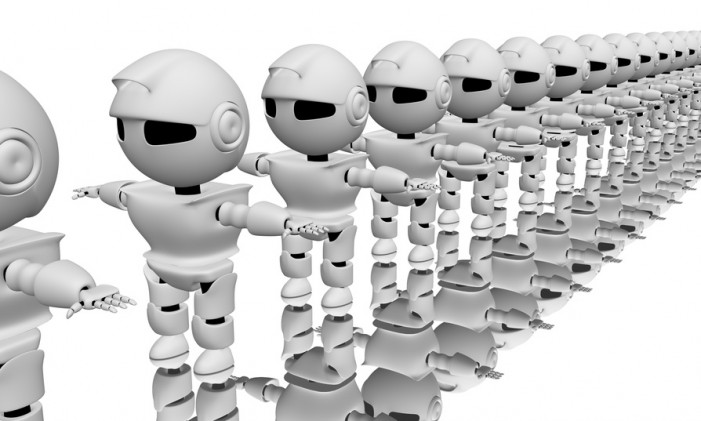 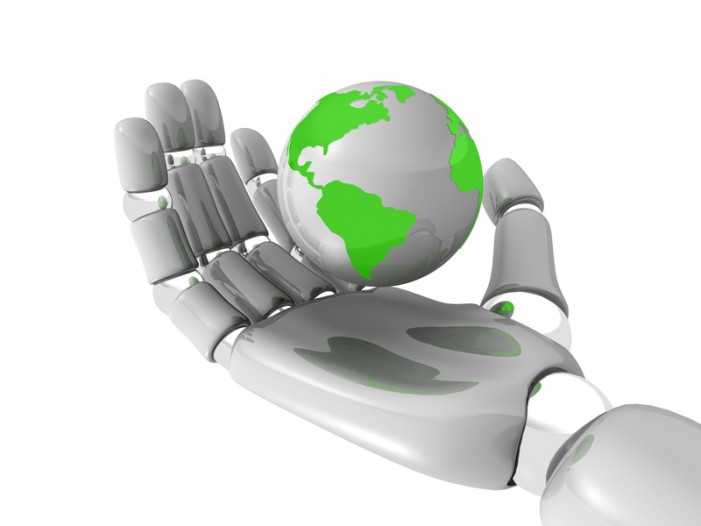 Scientists have made a map of sea ice in eastern Antarctica in 3-D. The map will show the amount of ice in the region, which is important for understanding how climate change is affecting Antarctica. On a two-month voyage to the region on the Australian Antarctic Division’s icebreaker Aurora Australis, the Australian researchers used helicopters and a special, […]