OptoForce Sensors Providing Industrial Robots with a “Sense of Touch” to Advance Manufacturing Automation   Global efforts to expand the capabilities of industrial robots are on the rise, as the demand from manufacturing companies to strengthen their operations and improve performance grows. Hungary-based OptoForce, with a North American office in Charlotte, North Carolina, is one […] 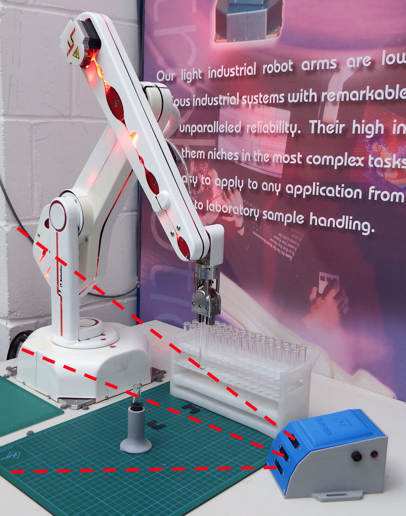 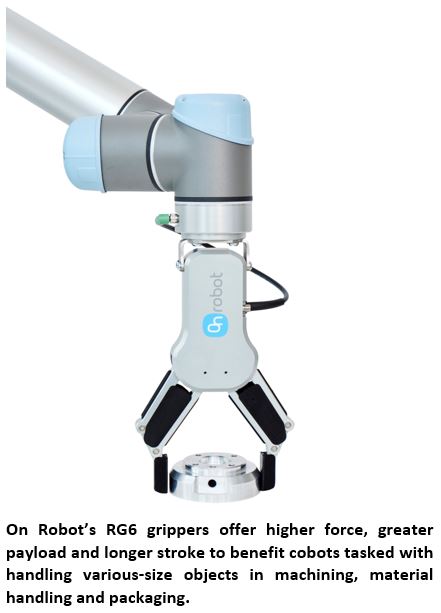 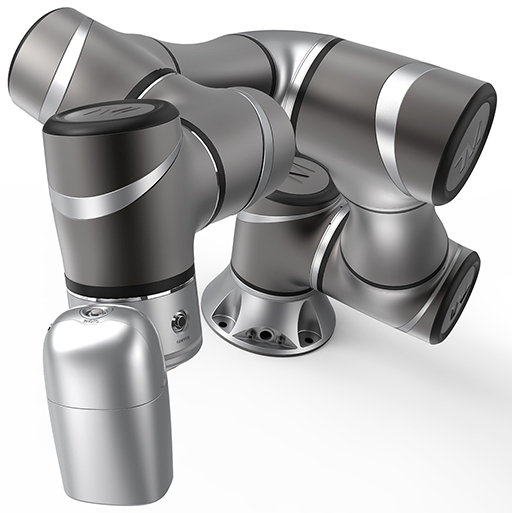 Press Release by: HMK As the trend of Industry 4.0 takes the world by storm, collaborative robots and smart factories are becoming the latest hot topic. At this year’s PPMA show, HMK will demonstrate the world’s first collaborative robot with built-in vision recognition from Techman Robot. The new TM5 Cobot from HMK merges systems that […] 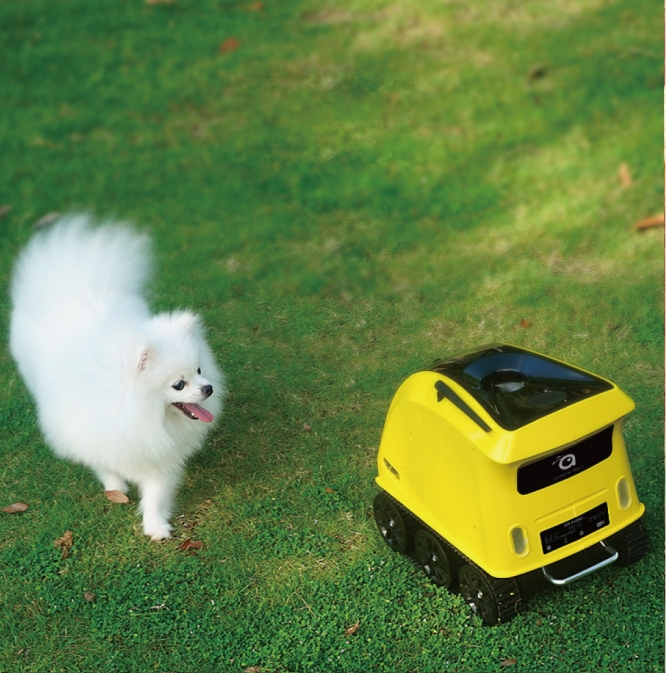 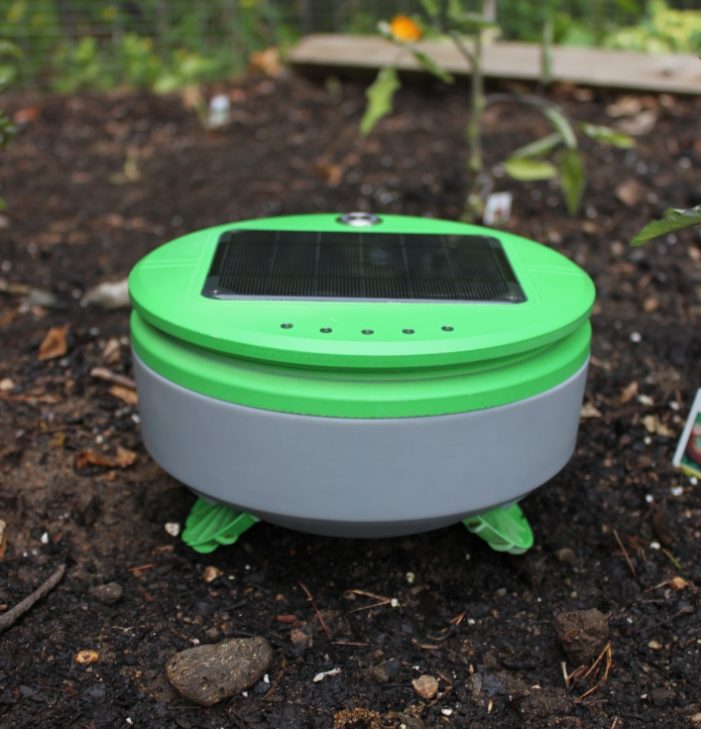 Robotnik, in collaboration with Gaitech and Smokie Robotics, has developed its new mobile manipulator called JR2. The new robot will be announced at the 2017 IEEE International Conference on Robotics and Automation (ICRA, May 29 to June 3, 2017 at Singapore). JR2 is an industrial grade Collaborative Mobile Manipulator and it’s fully autonomous and completely […] 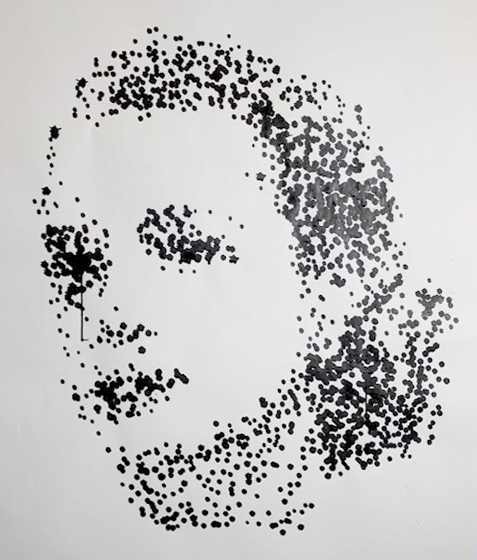