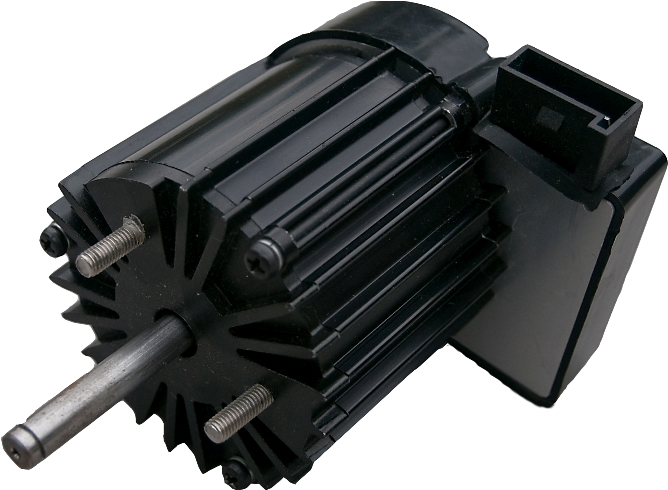 Electric Motor Solutions is pleased to announced the introduction of the Model ECMDC75A series of DC Brushless Electronically Commutated Motors (ECM) to its product line. As a request with this announcement, we would be pleased to have your magazine publication include a short product announcement highlighting our new motor model series.  New Product Announcement  75mm […] 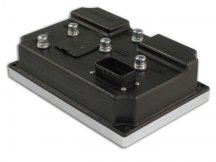 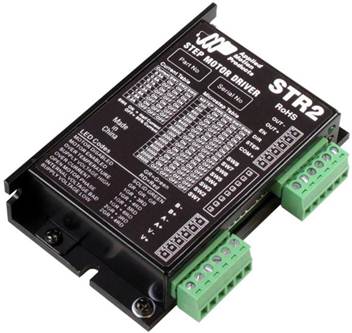 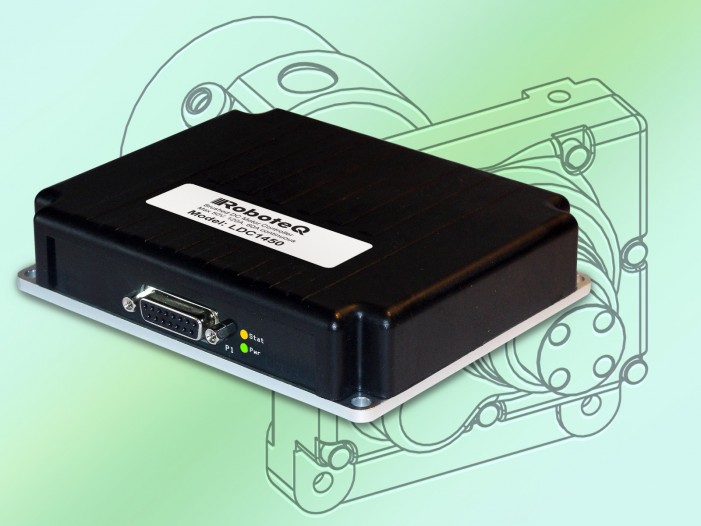 Roboteq intelligent controller capable of directly driving a brushed DC motor up to 120Amps at up to 50Volts. The LDC1450 is targeted at designers of Industrial Automation systems, mobile robots, automated guided vehicles, animatronics, or any other high power motor control application. The controller accepts commands from analog joystick, standard R/C radio, or RS232 interface, […] 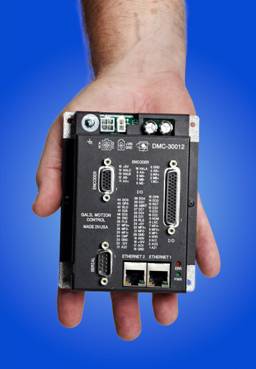 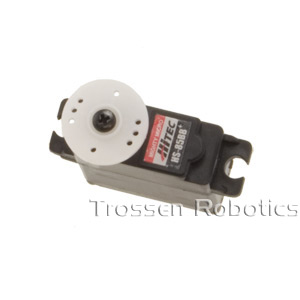 The HS-85BB servo is a  micro servo. It is great for small robotic projects especially power demanding ones such as aircraft. It has a 3 pole motor type, and a torque of 3 kg-cm at 4.8V