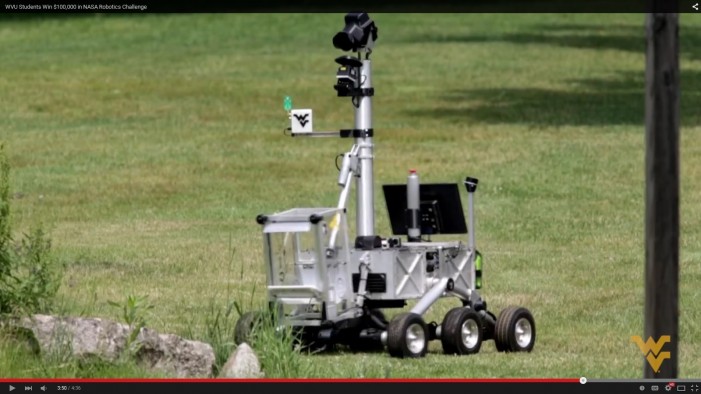 Robot Name: Cataglyphis Category: University Project Made By: Students in the Statler College of Engineering and Mineral Resources at West Virginia University Country: USA Date of manufacture or date of introduction: June 12, 2015             Introduction: The WVU robot Cataglyphis–named after a desert ant known for its ability to journey […] 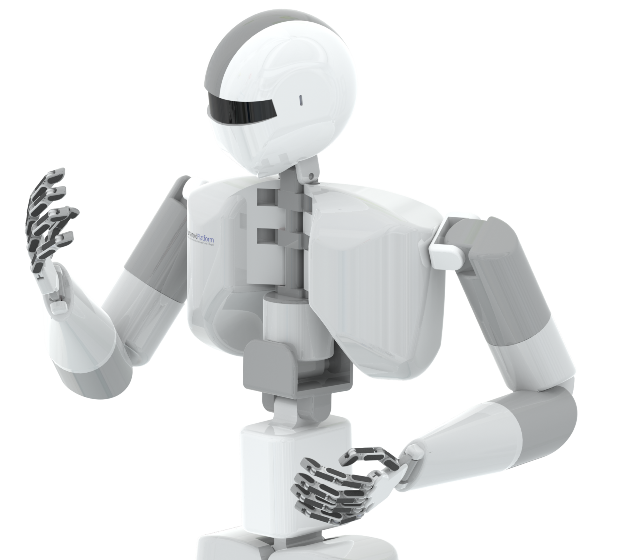 Today we would like to publish a new humanoid robot platform, but this one is yet in the development stage. We still wanted to share it with you as it looks like a promising model and a really attractive looking one. Our thanks to James Nordstrom of humanoidrobotplatform. If you have similar projects, please contact […] 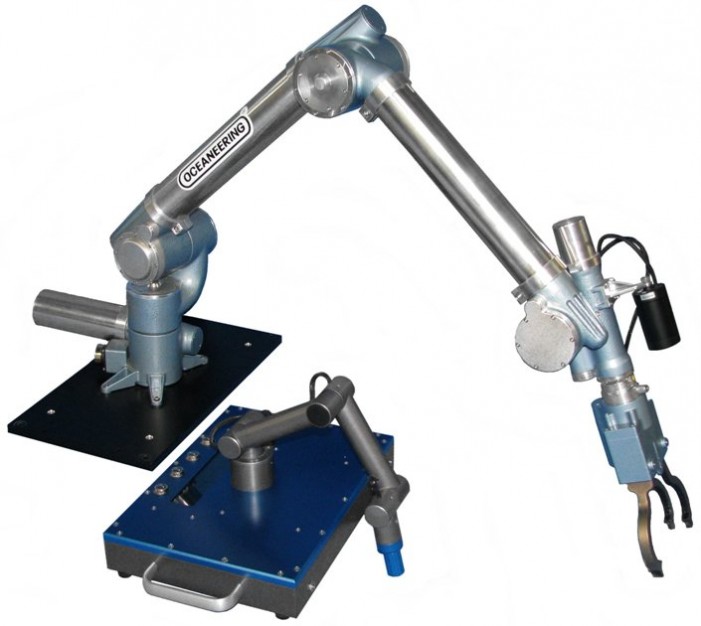 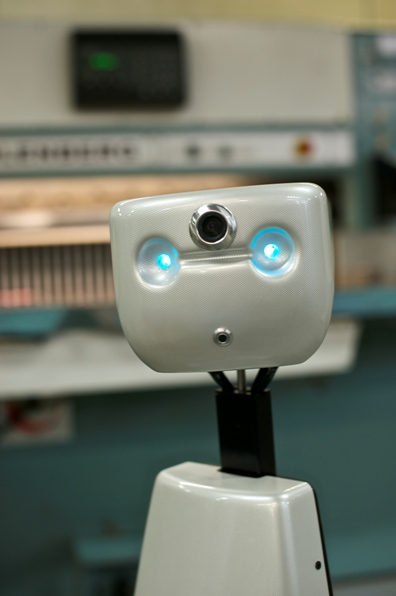 Robot Name: Jazz Photo of Robot: Category: Service robot Made By: Gostai Date of manufacture or date of introduction: January 2011 An introductory paragraph: Gostai Jazz robots have been made for mobile telepresence. 1-meter tall Jazz robots are mobile, fitted with a camera and connected to the Internet via wifi. The user connects to the robot […]

Robot Name: JACO Category: Manipulator Made By: Kinova Date of manufacture or date of introduction: 2010 Introduction:  The JACO robot arm, developed by Kinova at its state-of-the-art R&D department, is a revolutionary device designed for multiple professional applications. It is a leading product in a new generation of lightweight portable robotic tools that enables users to […]

In this post, we review a robot platform by Freescale. Freescale’s Tower Mechatronics Board, robot and software allow users to experiment with acceleration, magnetics, pressure and touch sensors, as well as electromechanical controls for industrial and consumer applications. The goal of the Tower Mechatronics Board and sensor robot is to help designers create innovative projects […]

NAME: Jaemi HUBO CATEGORY: HUMANOID MADE BY: The project is a joint effort of researchers at Drexel University, the University of Pennsylvania, Colby College, Bryn Mawr College and Virginia Tech in the US, and Korea Advanced Institute of Science and Technology (KAIST), Korea University and Seoul National University in Korea. DESCRIPTION:  National Science Foundation press […]