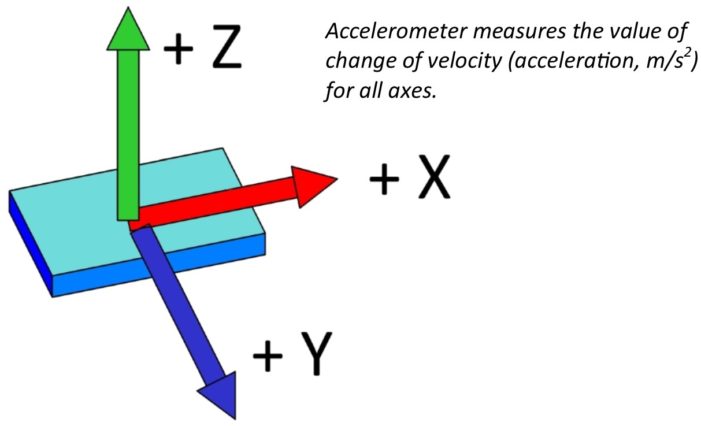 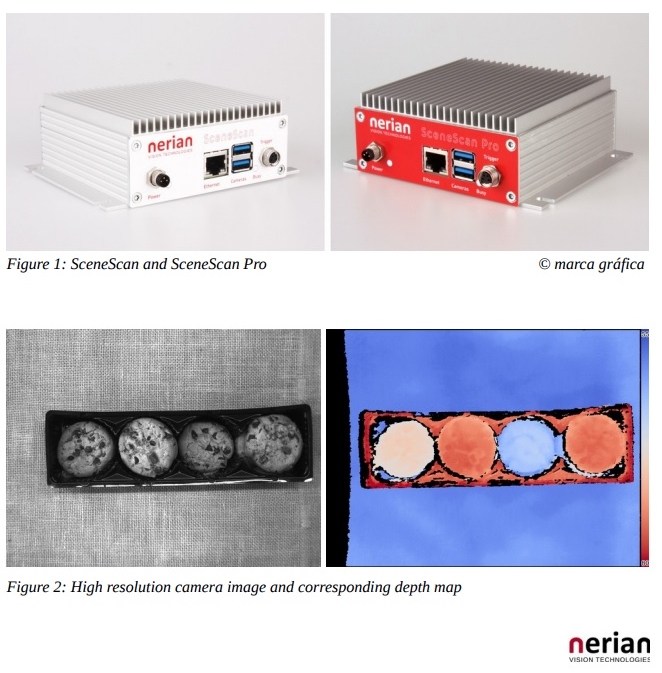 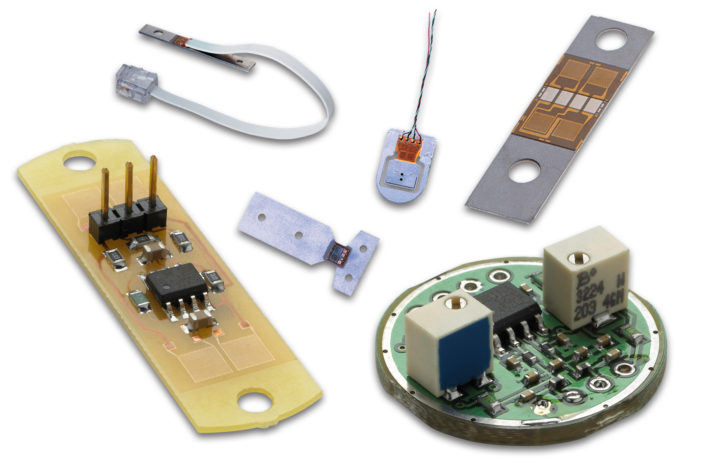 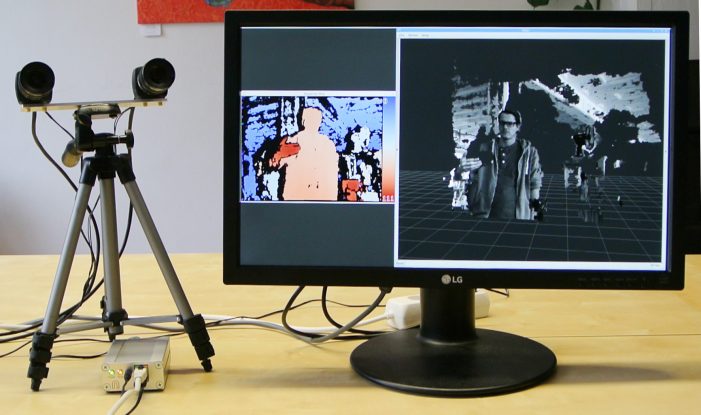 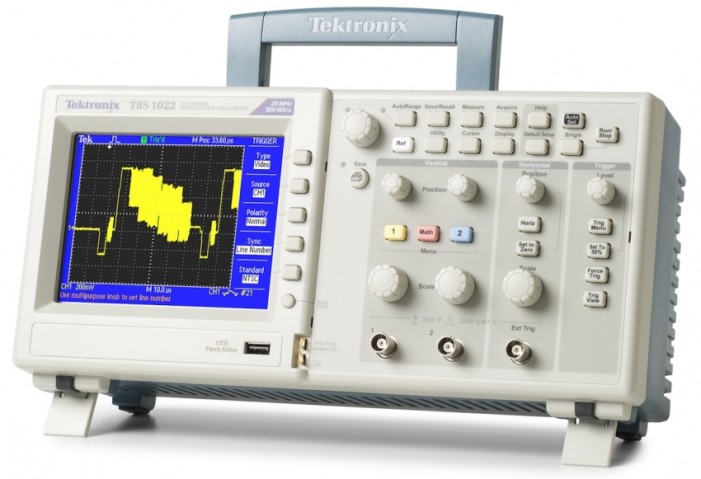 Tektronix Entry Level TBS1000 Oscilloscope Series, giving electrical engineers, educators and hobbyist an affordable, dependable and full-featured tool for a wide variety of general purpose electronics test applications. With prices starting at just $520, the TBS1000 Series (for Tektronix Basic Scope) makes it easier than ever for educators to put an oscilloscope on every desktop, […] 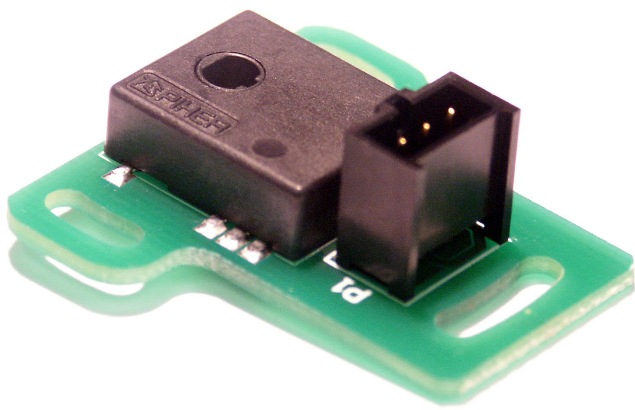 Piher Sensors & Controls has introduced the MTS-360 Mechanical Mount Rotary Position Sensor with integral PCB for fast and easy mounting.   Designed with the sensor directly mounted onto a PCB, the innovative MTS-360 Sensor/PCB Combo package allows engineers to easily install a fully featured rotary sensor without first having to design a printed circuit board […] 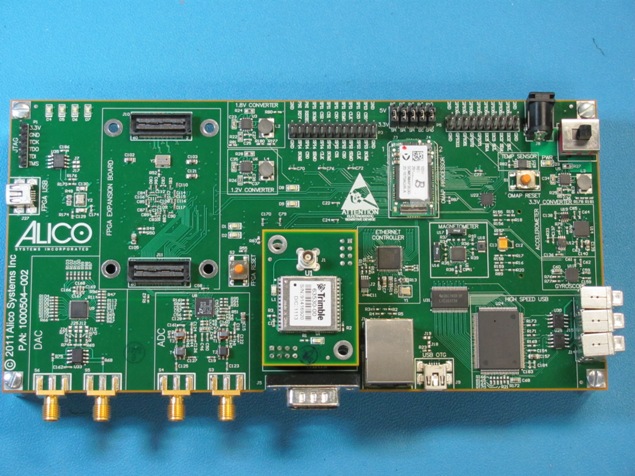 Kinetic 3500 is a turn-key embeddable sensor development kit based on open source software.  Powered by a Texas Instruments (TI) OMAP3530 (Cortex A8 RISC processor and DSP) together with a Xilinx Spartan 6 FPGA plus a rich set of sensor peripherals including a tri-axis MEMS gyroscope, tri-axis MEMS accelerometer, tri-axis magnetic sensor, a GPS module, […]