Automated Managed Services roll out their upgraded automated ball return system, which handles ball washing and transportation back to the dispenser of golf balls Established in late 2013, Automated Managed Services (AMS) have been offering driving range robots as an outfield maintenance solution to golf facilities. Their increasing success continues to reshape the idea of […] 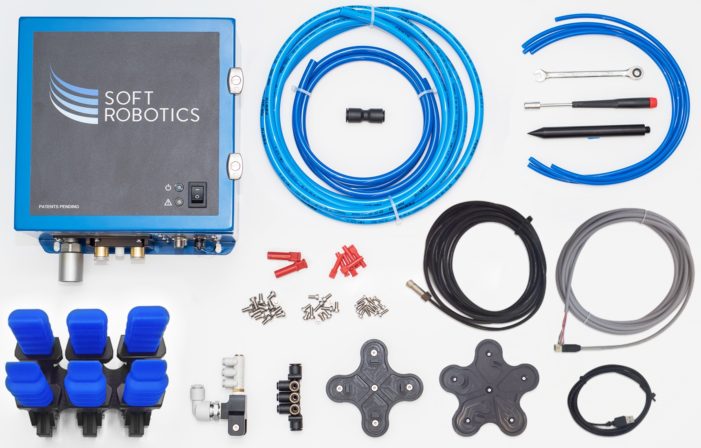 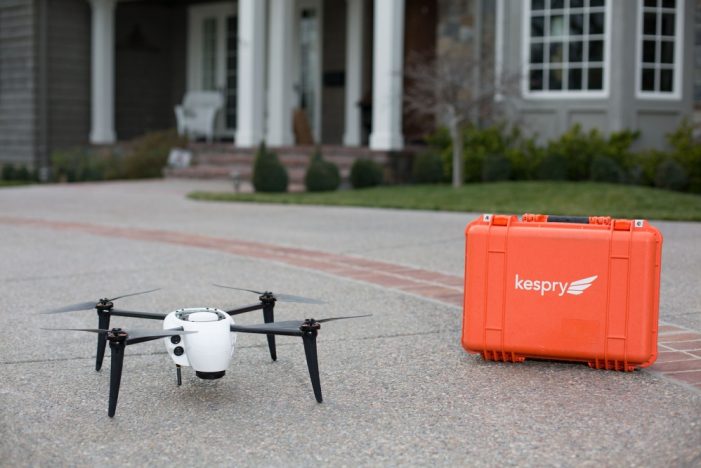 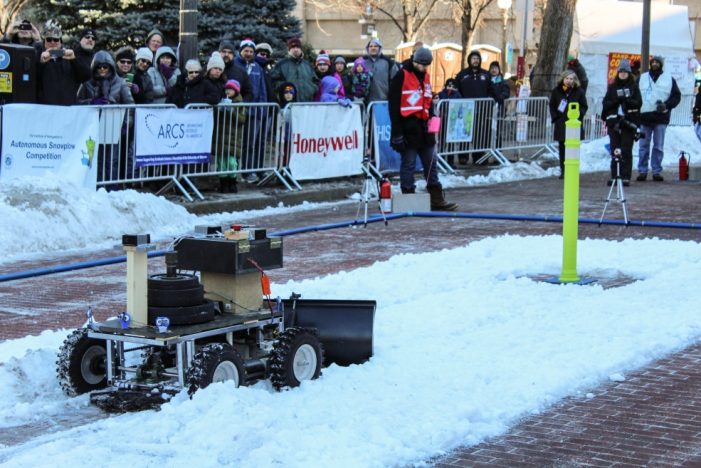 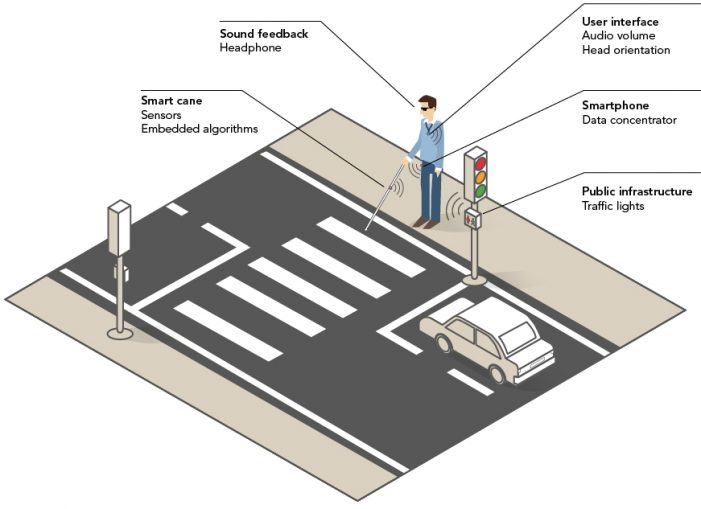 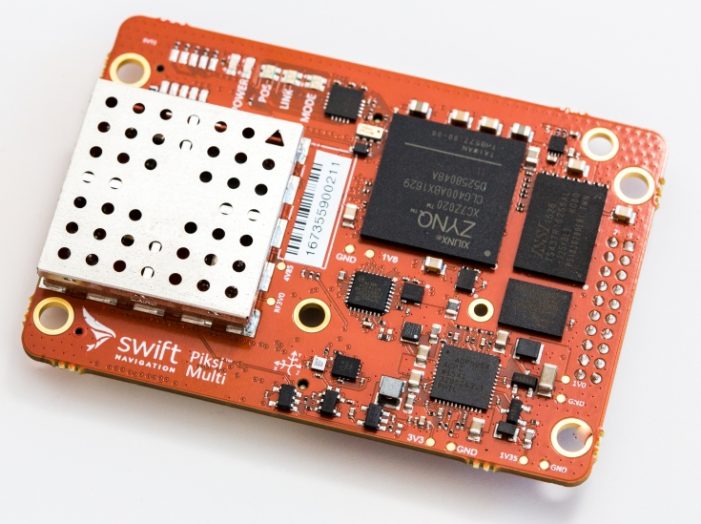 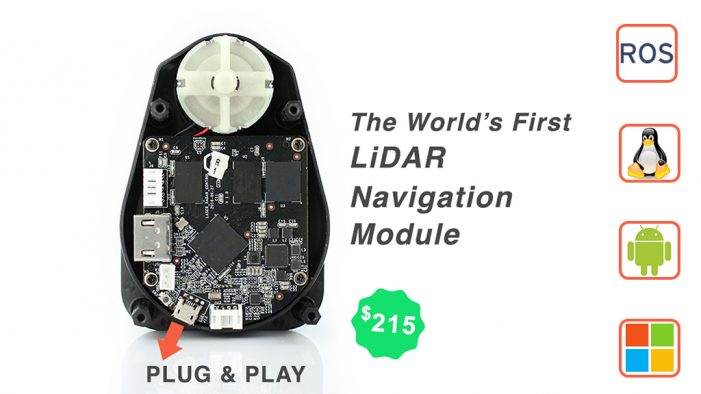 Hong Kong, Hong Kong, December 2, 2016 (Newswire.com) – NaviPack is proud to announce the release of a groundbreaking product for autonomous control of drones, robots, and other devices. The low cost, ease of use, and pure utility of the NaviPack LiDAR navigation module makes integrating control for vehicles and robots easier and cheaper than ever […]