On October 20, 2016, Otto and Budweiser completed the world’s first shipment by a self driving truck. The truck drove itself for 120 miles in Colorado highways, where the driver was not at the driver seat. Given all the advancements, it looks like autonomous driving will also soon be just another automation that we take […] 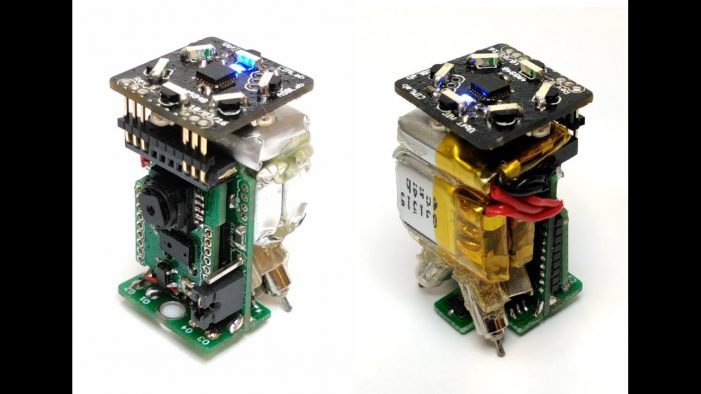 Here is a new swarm robot study from University of Toronto. Video by: http://cimlab.mie.utoronto.ca/ 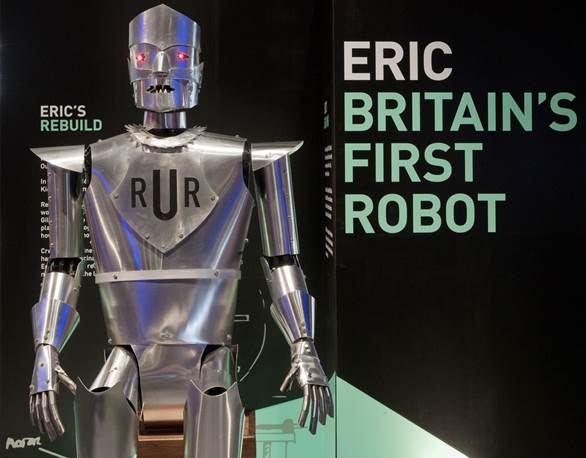 We have been informed about a free webinar on Drone Surveying by one of our readers, Sensefly. Please see more at: https://www.sensefly.com/drone-mapping-webinar.html

Spherical Induction Motor Eliminates Robot’s Mechanical Drive System PITTSBURGH— More than a decade ago, Ralph Hollis invented the ballbot, an elegantly simple robot whose tall, thin body glides atop a sphere slightly smaller than a bowling ball. The latest version, called SIMbot, has an equally elegant motor with just one moving part: the ball. The […]

STEM (Science, Technology, Engineering, & Math) addresses critical foundation skills desperately needed in the workforce, but how do you encourage the next generation to explore these fields?  The solution is to engage students at a young age and expose them to the various and rewarding careers that STEM can open doors to.  With that in […] 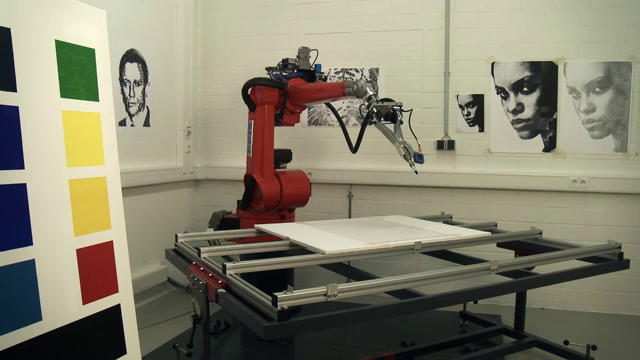 2016 RobotArt Contest is first of five annual challenges that hope to inspire the creation of true artificial creativity. Seattle, Washington, January 27, 2016 (Newswire.com) – ​​​​​In the tradition of recent Technological Grand Challenges, RobotArt has pledged over half a million dollars in prizes over 5 years to competitors in a new Robotic Grand Challenge. […]

Looks like robot cooks are getting closer to reality: http://www.techinsider.io/robot-chefs-at-ramen-restaurant-cooking-robotics-2016-2

Microsoft plans to use drones to detect viruses

Drones are now starting to be use din many areas of life. Here is another application that is thought by Microsoft, which is to use it against diseases: http://interestingengineering.com/microsoft-building-an-army-of-drones-to-stop-mosquito-epidemics/

According to a report appeared on fortune magazine, Tesla Cars will drive themselves in as soon as 2 years. Tesla Motors is a company based in California USA, that produces electric cars.

« Previous 1 2 3 4 … 23 Next »
We welcome your quality content in this category and will consider to publish your post, although we can not promise. Please email your content to us here.