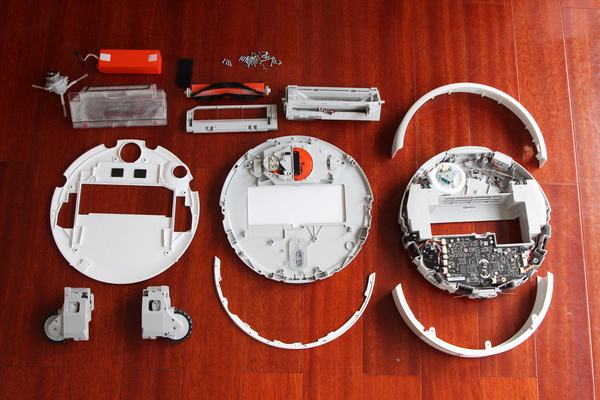 Xiaomi Mi robot vacuum made by Xiaomi’s ecosystem partner Rockrobo, it features a Nidec brushless DC motor and claims to be ultra quiet. Its 5,200 mAh battery promises 2.5 hours of cleaning. It goes on sale on September 6 in China for 1,699 yuan, which is approximately $255, £195 and AU$340. By comparison, CNET’s pick […] 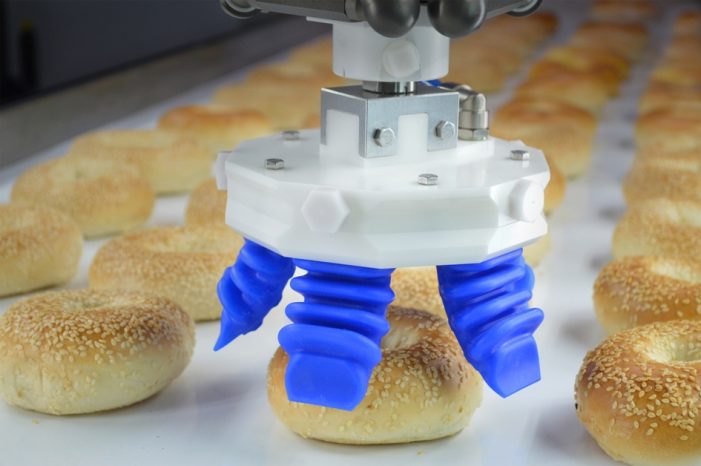 Tech start-up to exhibit their latest gripping technology in Booth 9901 – Looks to enable the snack & baking industries with packaging automation Cambridge, MA – Snack and bakery packaging automation has typically come with its own set of limitations. For example, many products have variable characteristics such as weight, size and shape – all […] 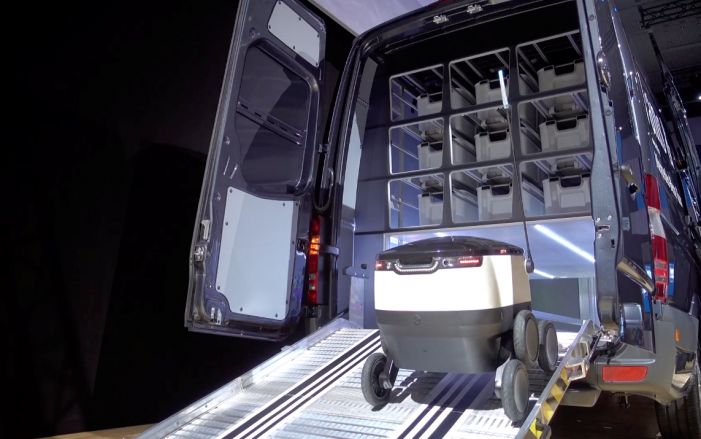 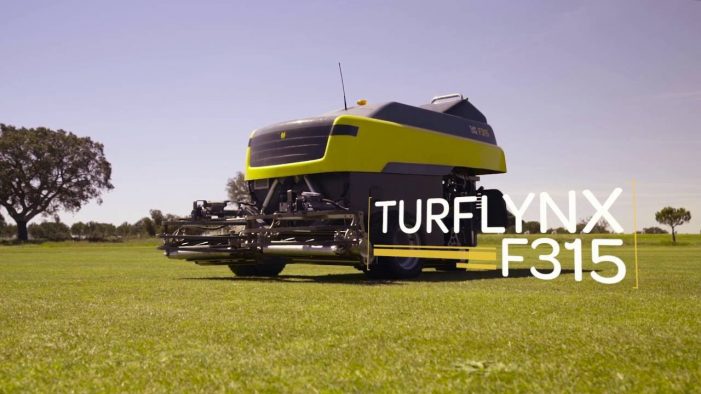 The robotic lawn mower that was produced by Turflynx of Portugal, seems to do the job of what anyone would expect from a robotic lawnmower. It goes to the location or locations that you select, totally autonomously mows the specified area and can move on to the next area totally on its own. It also […]

SAN FRANCISCO—August 16, 2016 – As part of its participation at this week’s Intel Developer Forum, Simbe Robotics today announced that it is now using the Intel RealSense camera in its pioneering Tally robot.   Simbe will be showcasing Tally, the world’s first robotic autonomous shelf auditing and analytics solution for retail, at IDF’s Technology […]

Article provided by: www.robotct.ru In this article, runtime programming is understood as the process of creating an executable program for a robot controller (hereinafter referred to as “robot”) on an external controller. In this case the robot performs the program iteratively, by sending the minimum executable command or batch of commands to it. In other words, […] 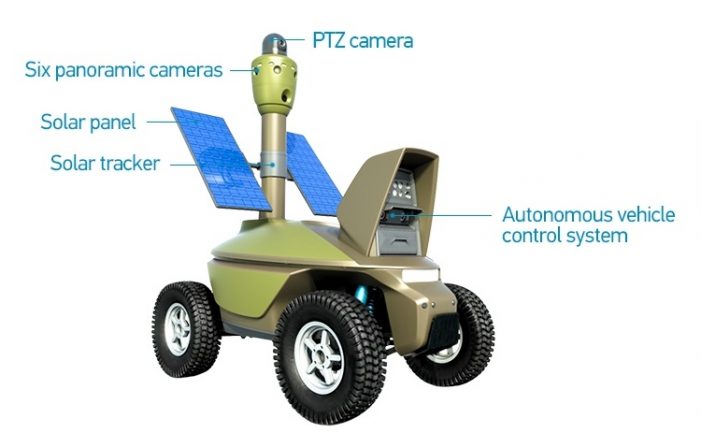 There are various applications for autonomous patrol robots, such as patrolling industrial facilities, golf resorts, solar farms, beaches and many more… Some models of such patrol robots are made by SMP robotics, based in California,  manufacturing many models of robots and expands distribution network. The company produces several types of robots, such as: Electrical Substation Inspection Robot, Solar […] 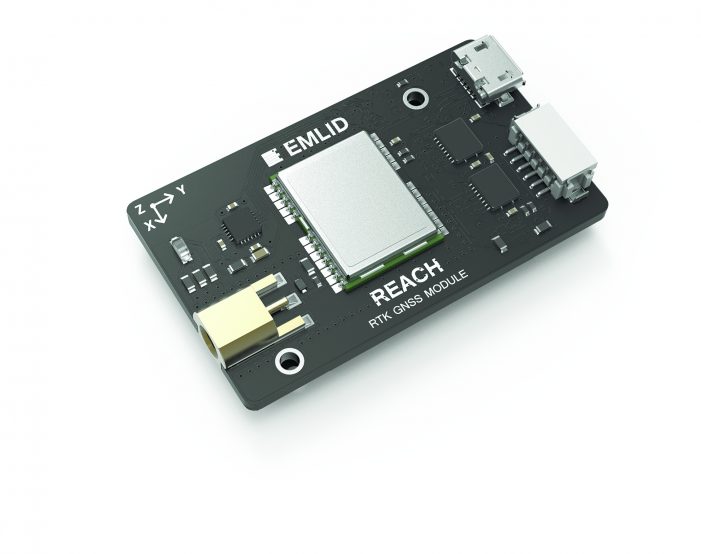 MOUNTAIN VIEW, CA — Knightscope, Inc., developer of advanced physical security technologies focused on significantly enhancing US security operations, announced today that it will expand its product offering to include the Knightscope K3 – an all new Autonomous Data Machine (ADM) designed for indoor applications.  The announcement was made at ISC West, the largest security […]

Deep learning is a relatively new but cery powerful concept for machine intelligence. Combined with cloud robotics, where robots share what they learn with each other immediately, this has huge potential in getting robots much more involved in our lives. Note that the artice discusses about industrial robots here, but, domestic robots will very soon […]

« Previous 1 2 3 4 5 … 11 Next »
We welcome your quality content in this category and will consider to publish your post, although we can not promise. Please email your content to us here.