Grow food automatically in your backyard by Farmbot 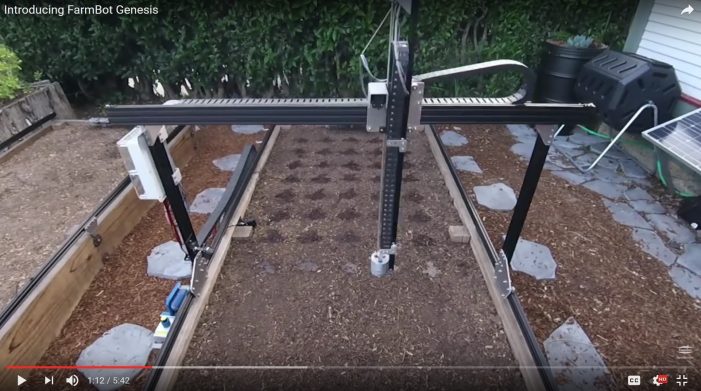 Farmbot is an open source farming robot, for small scale food production. It plants what you want exactly where you want, in any pattern and density, according to user input. It can even detect weeds autonomously, position itself on it, and with a stroke bury them into the ground. The robot first chooses the suitable […]

Robotics and Automation in the Tire Industry: Now a Necessity

Smithers Rapra, one of the world’s leading sources of information on polymers, plastics, rubber and adhesives, recently published a report stating that the global tire manufacturing industry is set to grow almost at a pace of four percent per year from now through to 2022. There are many key factors and industry trends that are […]

Robot to carry your things 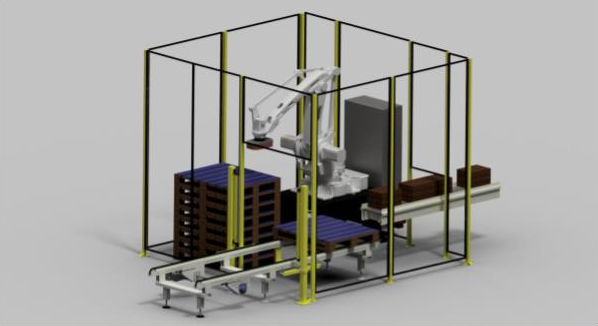 Harvest CROO (Computerized Robotic Optimized Obtainer) began in 2012 on Gary Wishnatzki’s vision of creating a solution to the dwindling labor force in agriculture. With the expertise of co-founder and Chief Technical Officer, Bob Pitzer, they began developing the first Harvest CROO machines.  In Previous rounds, $1.8 million was raised through qualified investors.  Many of […] 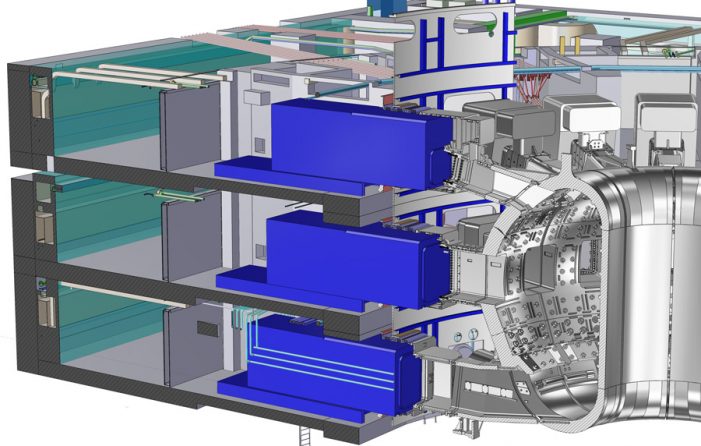 Fusion for Energy signs multi-million deal with Airbus Safran Launchers, Nuvia Limited and Cegelec CEM to develop robotics equipment for ITER The contract for a value of nearly 100 million EUR is considered to be the single biggest robotics deal to date in the field of fusion energy. The state of the art equipment will […] 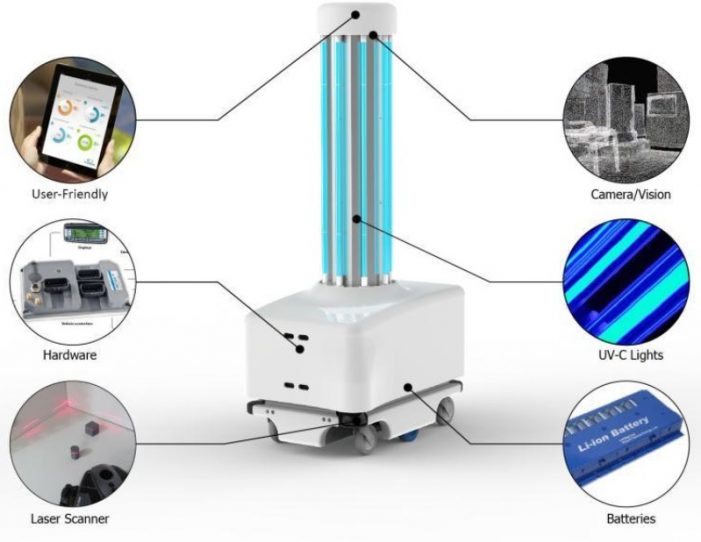 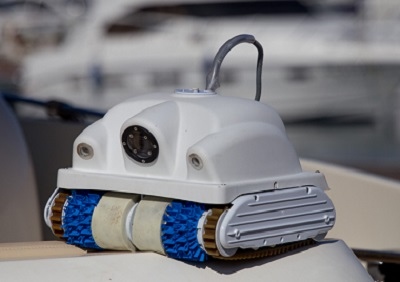 Here is a kickstarter campaign, for cleaning hulls of ships underwater. The robot can clean about 1.5 meter square per minute. The project can be viewed here: https://www.kickstarter.com/projects/632307707/the-first-underwater-drone-for-the-care-of-your-hu?ref=user_menu   Robotic Magazine’s note for Kickstarter campaigns: Publishing a campaign here does not mean Robotic Magazine endorses or verifies the project. We publish at the request of […]

Palletize and stretch wrap on a single machine 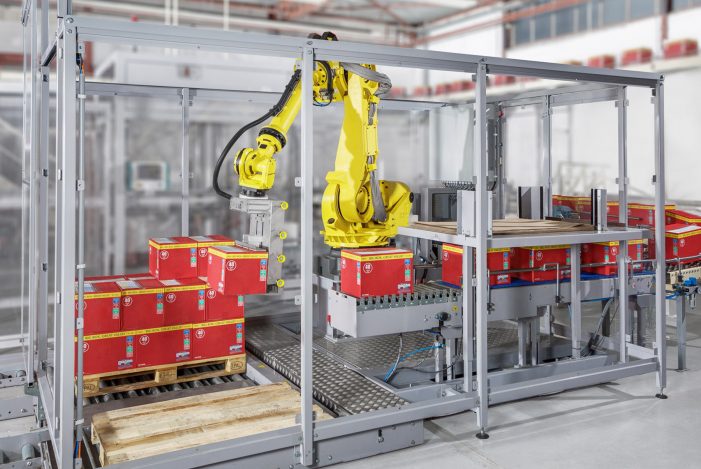 Tampa, FL – Evatech, Inc. has recently released the Robotic Trimmer Attachment, or RTA. It is a light commercial trimmer attachment for the Hybrid Goat 22T series that allows operators to reach small hard to reach spots, such as under guard rails. The 22T is a tracked remote controlled slope mower which features Evatech s […]

« Previous 1 2 3 4 … 11 Next »
We welcome your quality content in this category and will consider to publish your post, although we can not promise. Please email your content to us here.