Robots made of scrap metal 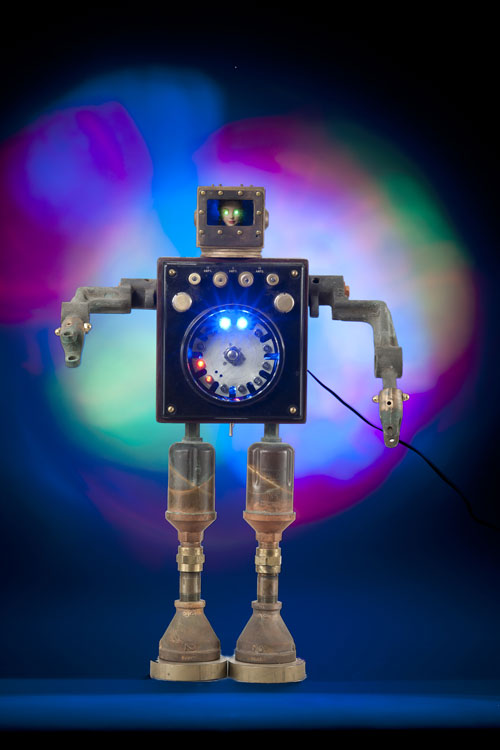 “Though these robots don’t clean your house, wash your car, walk your dog, or sing and dance.  They do however light up.  I pay cash for junk that nobody else wants…old tools, scientific equipment, vintage kitchen appliances, vacuum cleaners, floor polishers, marine and auto salvage, etc… and turn them into robot sculpture night lights.” – […] 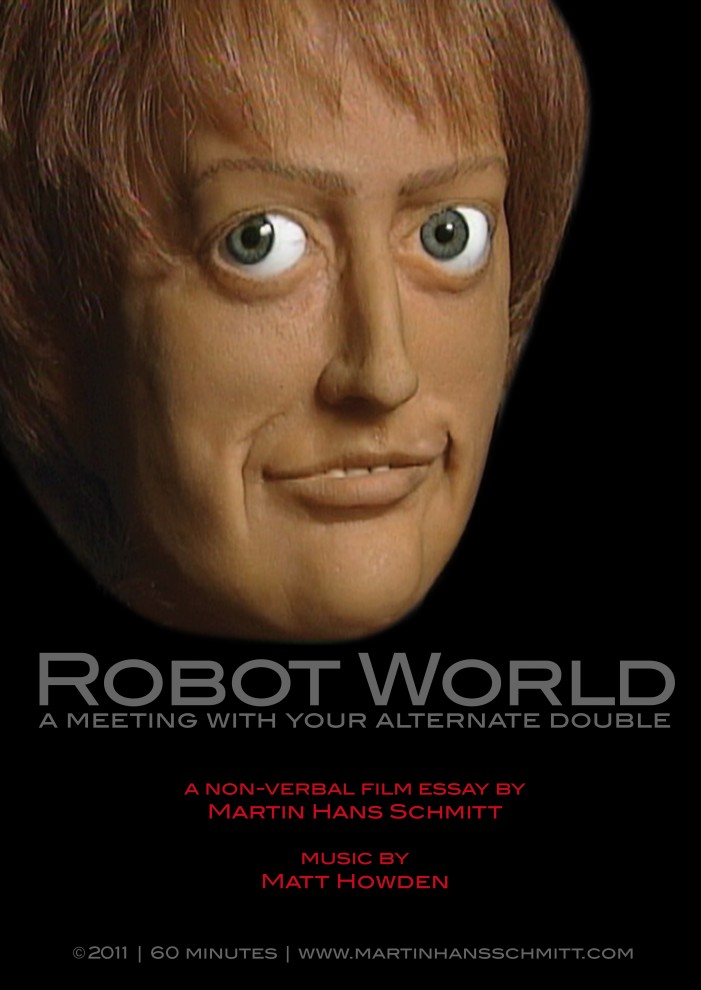 By : Martin Hans Schmitt, Germany Short synopsis: The non-verbal documentary ROBOT WORLD depicts the evolution of robots from a mechanical somnambulist to an autonomous sensorium. The neoclassical violinist Matt Howden emphasizes the film’s message: these artificial people are our alternate doubles. ROBOT WORLD is a compilation. The source material for this one-hour film comes […] 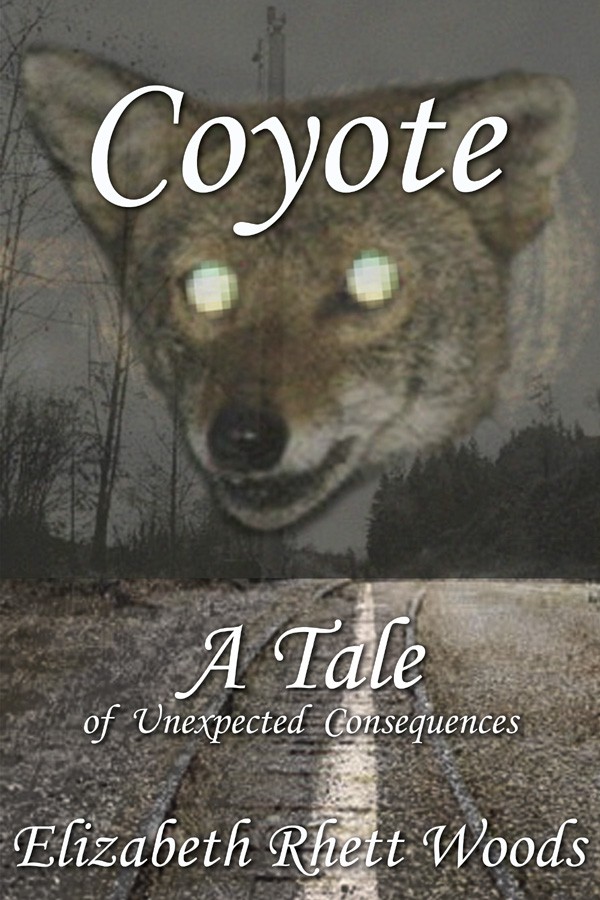 The far future with computers

The Far Future With Computers   What will happen to humans when computers take over?   Hannele Tervola COMPUTERS DEVELOP QUICK AND INFLUENCE LIFE HUGELY   Now, year 2010, it seems inevitable that the future of the human kind will be hugely influenced by the development and use of computers and other technological devices. Even […]

« Previous 1 2
We welcome your quality content in this category and will consider to publish your post, although we can not promise. Please email your content to us here.