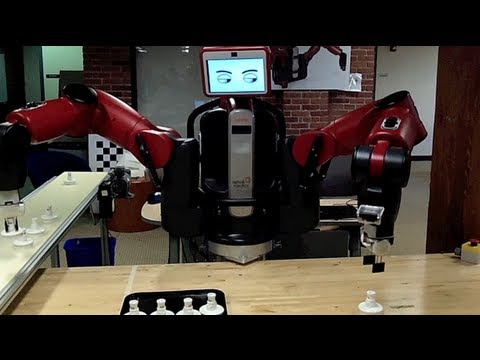 Humanoid Robot called Baxter was launched by Rethink Robotics at a sale price of $22,000, which was designed by an Australian robotics and artificial-intelligence expert Rodney Brooks. Baxter is a complete system and there is no need for complex programming or expensive integration. As it has behavior based intelligence, it can be easily programmed in […] 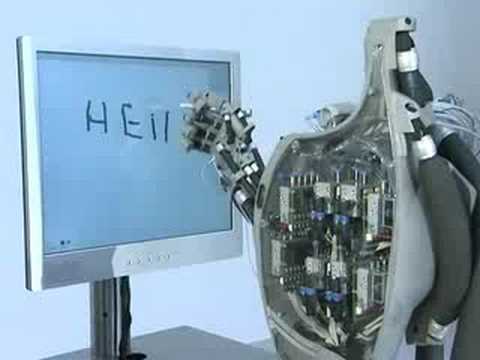 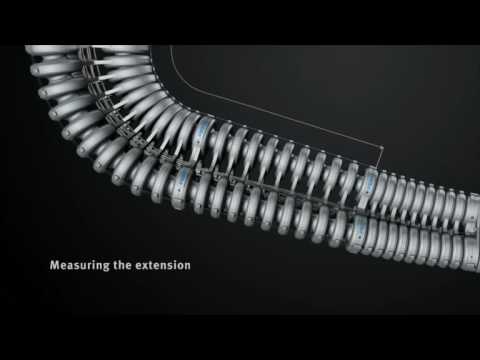 In Germany, a new type of flexible robotic arm has been developed in the shape of an Elephant’s trunk. The developers emphasized safety in developing this arm and no metallic parts are used. The arm is composed of three main segments and a hand axis. The movement is made possible by the air moving in […]

Most advanced robotic arm so far

With the new procedure designed by John Hopkins University, the amputees who use the artificial arm are able to control wrist, hand and elbow movements at the same time. The patients report that the use of the arm requires no more conscious effort than moving your natural arm. This is achieved by rewiring nerves in […]