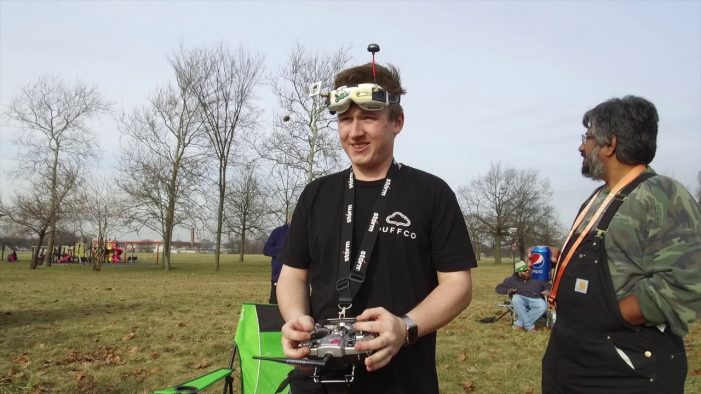 Drone Racing is the fastest growing sport in the world; in less than two years MultiGP Drone Racing has registered over 14,000 pilots worldwide. The emerging sport of drone racing is something that almost anyone can compete in; with over 450 volunteer run MultiGP race chapters in the United States (over 900 chapter worldwide), most […]