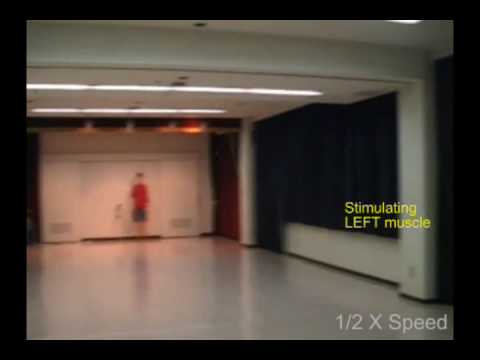 Scientists at University of California Berkeley, have been able to control a living beetle remotely and guide its movements, through neural and muscle stimulation systems, for a project funded by DARPA (Defense Advanced Research Projects Agency). The system includes stimulators, microcontroller with transceiver, and a microbattery. The scientists were able to control the landing, take […]

A new robot is in development for sweeping snow at the roofs of flat buildings. The robot is remote controlled and weighs 220 pounds, not more heavier than a human labor required to do the same job.During warmer months, the robot can be equipped with mover blades or sweeping attachments. As the visual recognition software […]