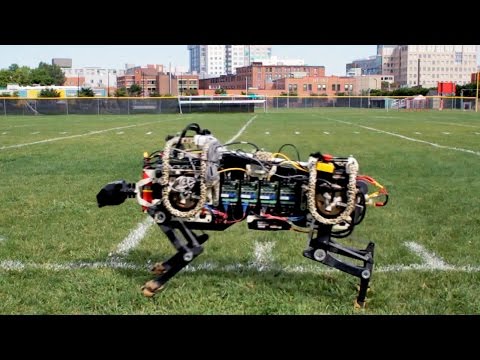 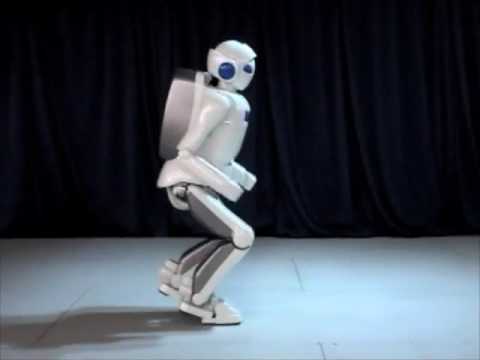 Making bipedal running motion is a challenging task. Engineers at Toyota achieved not only this but were able to break the speed record for a running bipedal robot. Another addition to the robots physical abilities is balance keeping, such as when pushed backwards, the robot regains it balance and straightens itself up back again. See […]