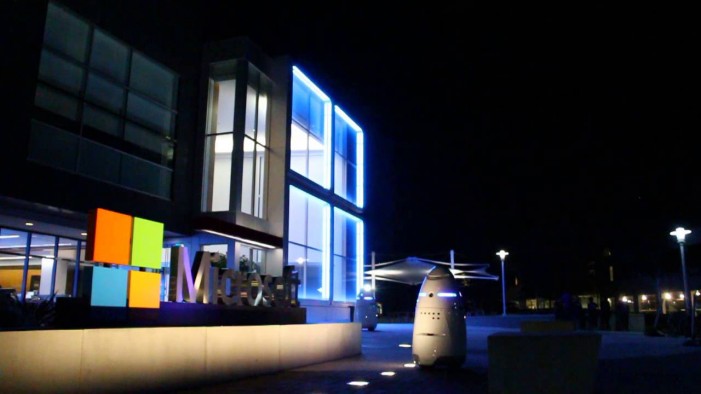 One of the jobs that humans will likely loose to robots very soon, will be security, it seems. In one of the most recent news appeared on the net, Microsoft has announced that it has robot security guard patrols in its campus. To see the report on pcmag, visit here. Knightscope developed an autonomous technology […]

China wants to ensure safe Olympic Games. Berlin, 17/03/2008 The Olympic fire is about to be lit in the Chinese capital of Beijing in less than five months. In the run-up to the event, the security issue is receiving particular attention.This is not surprising, seeing as around 10,500 athletes will compete in 28 disciplines and […]