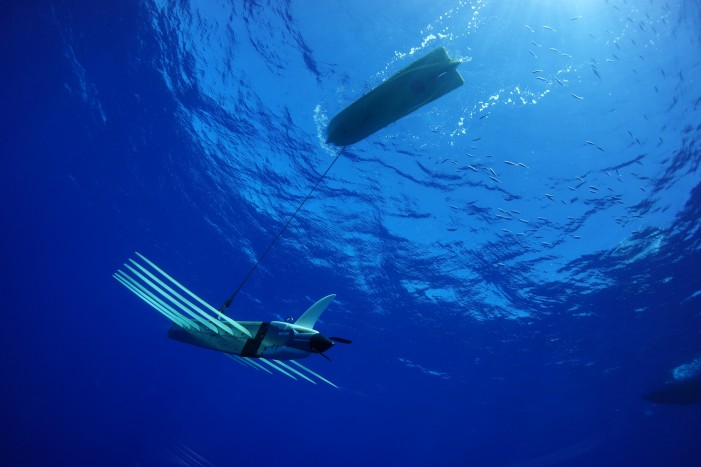 Boeing (NYSE:BA) and Liquid Robotics, the market leader in unmanned ocean vehicles, today signed a global, multi-year teaming agreement for collaboration on product development, maritime services and operational deployments. The initial focus of the collaboration will be to develop total integrated solutions for anti-submarine warfare, maritime domain awareness and other maritime defense applications. “It’s a […]

WowWee WiFi surveillance robot available for preorder in US

The WiFi enabled mobile webcam platform has a price tag of $299. The product is expected to be available for shipping by end of September.The product has already been listed on Amazon although it does not have any availability date, but yet not on stores that usually list company’s products, such as Target, Wal-Mart or […]