By admin on December 19, 2012 Robot Review  ·  Comments Off on Humanoid Robot Platform

Today we would like to publish a new humanoid robot platform, but this one is yet in the development stage. We still wanted to share it with you as it looks like a promising model and a really attractive looking one. Our thanks to James Nordstrom of humanoidrobotplatform. If you have similar projects, please contact us.

Here are the details of the robot: 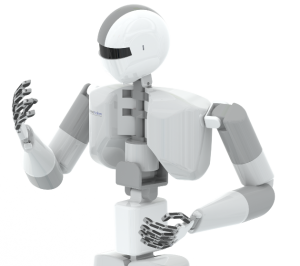 Made By:   Nordstrom Robotics

Date of manufacture or date of introduction: 2012 – In prototype phase

Targeted/Planned uses, and user groups:  As a multipurpose Humanoid Robot, the Platform is only limited by the software deployed to it.  This makes the Platform suitable for many markets. Developers and user will develop functionality to enable the Platform to take on a large number of roles and responsibilities. 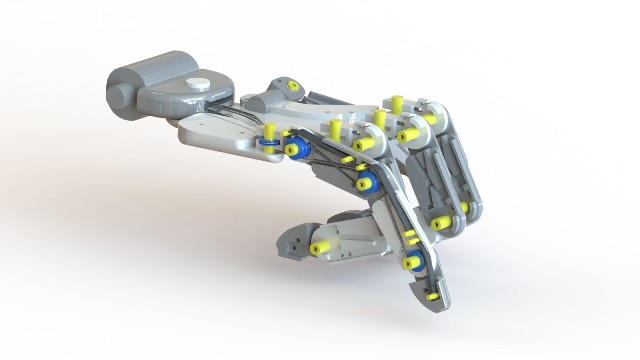 The Humanoid Platform can operate in fully autonomous mode where the Humanoid Robot carries out objectives and task without a human operator.

Sound and voice processing:  Stereo microphones located on each side of the head for hearing, a speaker located in the jaw for speaking and an electronic nose located in the center of the face that detects smells and odors. 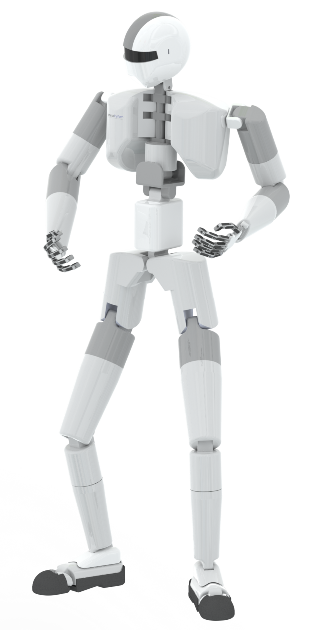 The Humanoid Platform can be teleoperated, where a human operator wearing a pair of stereo video goggles is presented the view and sound from the stereo cameras and microphone embedded within the Humanoid Robot head via long range audio/video transmission, general movements like walking and running are controlled via a handheld game controller, where the operator directs the robot to walk in a specific direction and for detailed movements the robot’s arms, hands and fingers replicate the movement of virtual reality type gloves worn by the human operator. (We like this one! Remember the movie surrogates)

D.O.F:   Seventy nine actuated degrees of freedom enabling the Platform to reproduce ninety percent of the common human range of motion. (wow! this is more than Asimo!)

Processing Power: User selectable x86 or ARM main with 16GB RAM and SSD plus 79 ARM A8 CPUs with 40Gb RAM (In addition to the main CPU and memory  every motor uses an embedded, IP addressable ARM A8 CPU. When motors are idle the ARM A8 CPUs can be repurposed to extend the Platform’s processing power)

Planned upgrades: Full body sensor mat, that when touched, will return the exact position and applied force of the touch

Humanoid Robot Platform added by admin on December 19, 2012
View all posts by admin →