A consortium of Central Banks is looking for Robotics Companies

Below is a paid advertisement by Bank of Canada. Proposals requested from Mechatronics / Robotics companies. See details below. 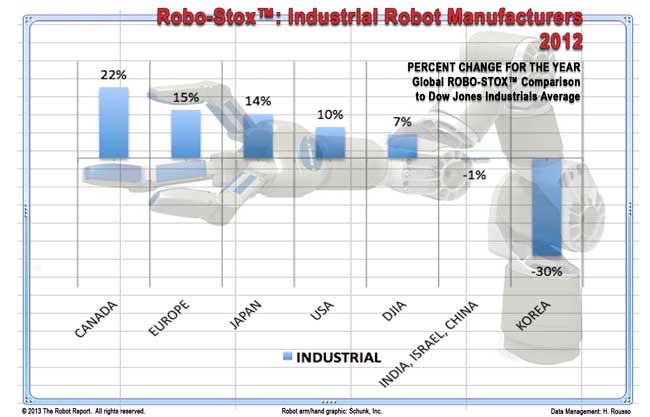 In a recent post appeared at everything robotic, the current situation of the robotics industry was analyzed from a general perspective. The report analyzes the picture from three main categories: 1- Industrial Robotics, 2-Military and Defense Robotics, 3-Domestic (Service) Robots The first category, industrial robots, did particularly well, and the main players such as ABB, […] 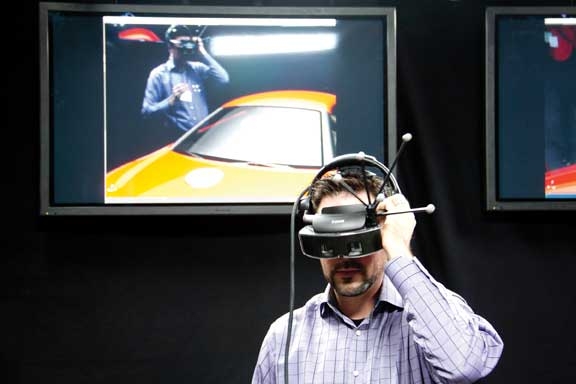