What happens when you have gas pressure generated by live yeast, 3D printed valve and electricity produced by a microbial fuel cell? You get a 3d Printed artificial heart, according to a report that just appeared at New Scientist. The research team, from University of West England in Bristol, UK, notes that the system could […] 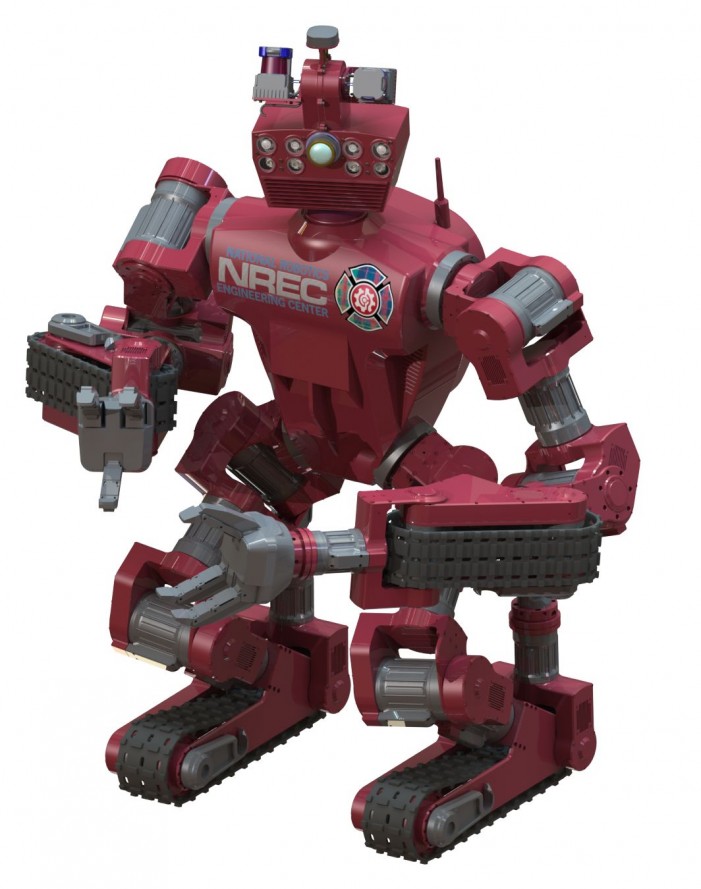 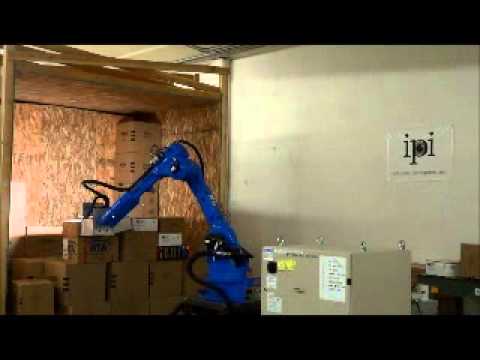 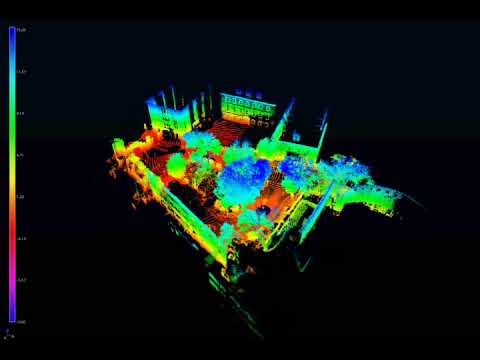 At the 2009 IEEE conference on Technologies for Practical Robot Applications which took place in Woburn, MA, the robot named ROAMS (Remotely Operated and Autonomous Mapping System) was able to map its surroundings autonomously by using a cheaper system than the conventional methods. The robot uses a few existing mapping technologies for building color 3D […]