PLEASANTON, Calif., Jan. 16, 2014 (GLOBE NEWSWIRE) — Adept Technology, Inc. (Nasdaq:ADEP), a leading provider of intelligent robots, autonomous mobile solutions and services, today announced that it has enhanced its sales network in North America with the addition of several manufacturers’ representatives and distributors. The distributors are Shelley Automation and VINSSA; the representatives are Anton […] 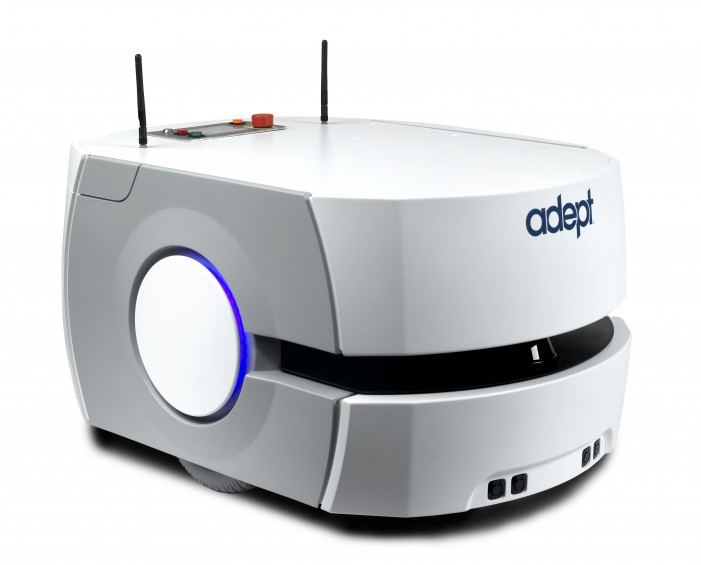 The food processing robot by Adept Technology Inc. called Quatro, has recently reached a speed of 300 cycles per minute, which is considered a benchmark in the industry. Other than the motor speeds, it takes a high performance of motion control and software as well, in order to reach such speeds. Threshold for the record […]