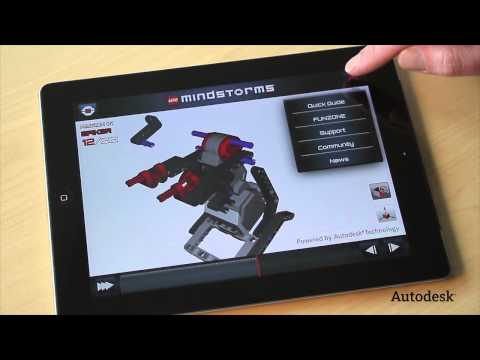 Lego is officially launching the next version of its famous robotics kit Mindstorms NXT as of August 1st.The pre-selling already started on July 1st on a few websites such as Amazon.com. The updated kit has a bigger number of elements – now 619 pieces – and 4 new robotic models. Additional touch sensor and a […]