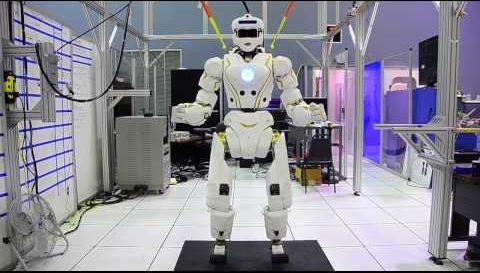 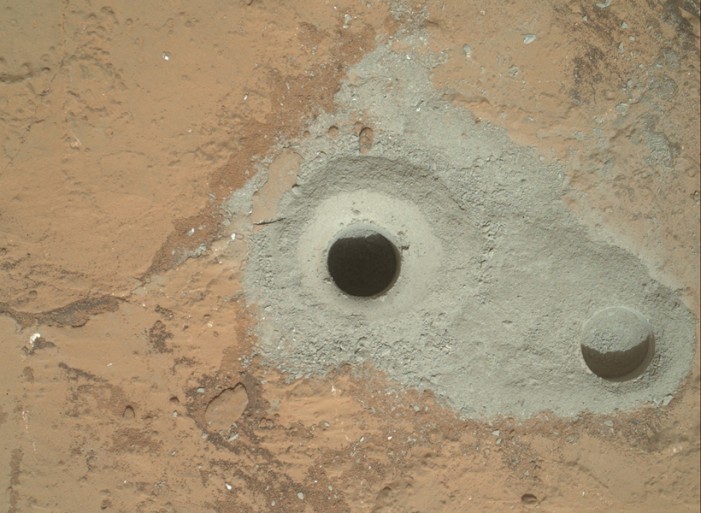 NASA Rover Curiosity used its on-board drills for the first time on February 8th, to sample Martian rock. The robot dug a hole of 2.5 inches deep and 0.63 inch diameter into the bedrock, in order to collect rock sample, which will be studied to gather evidence of the history of the planet. The collected […]

The newest space explorer of the National Aeronautics and Space Administration (NASA), RASSOR is a mining robot at the prototype stage for now, but landing a similar robot to moon is planned. It is both an autonomous and a teleoperated mobile robotic platform with space excavation abilities and can be regarded as a closer step […] 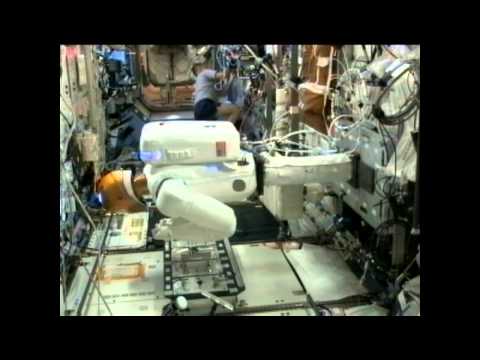 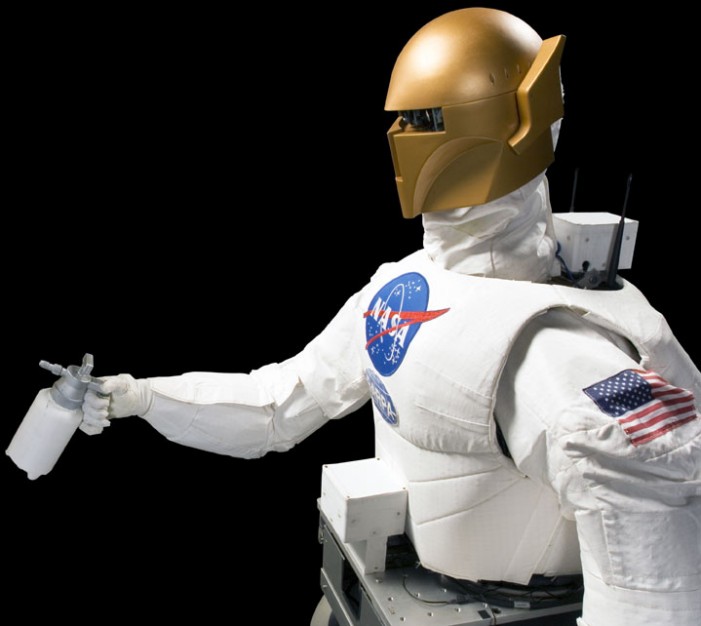 Peratech gives NASA a hand RICHMOND, North Yorks, England – 15 October 2012. Peratech, the innovator in touch technology, has been presented with a Tech Brief Award by NASA in recognition for its contribution of QTC™ technology that was used to provide fingertip sensitivity for the Robonaut. This is a human shaped robot with a metal […]

In a new research and development project undertaken by DARPA, even more level of autonomy is aimed for robots. The goal of the project is to create robots that will be able to perform more advanced tasks by themselves, requiring only a high level of supervision from humans. The project team is divided into two, […]