IBM is Working to Create a Pocket-Sized mini Watson 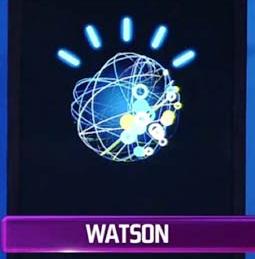 IBM’s dreams of creating a version of Watson that is voice activated and will answer questions a whole lot better than Siri, the voice activated personal assistant created by Apple. Watson will provide educated answers based on historical trends, scientific studies and location data. For those who are not familiar with Watson, it is the […]

According to IBM’s VP for new technologies, Watson computer’s Jeopardy championship earlier this year can open the door to new possibilities in many commercial fields. As part of its first trials, Watson will help doctors in diagnosing patients in a few months. Currently the working mechanism of the computer is based more on statistics, rather […] 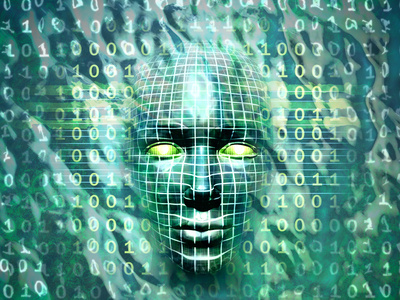 IBM’s Watson computer, which became famous last month by beating human champions in Jeopardy, will be commercialized in Healthcare industry, according to a recent research and development agreement between IBM and Nuance Communications. The development project will combine Watson’s abilities in Language and Machine Learning and Nuance’s speech recognition and Clinical Language understanding abilities. The […]

AI to race against humans in Jeopardy

IBM has received a grant for a research project known as SYNAPSE, which stands for “Systems of Neuromorphic Adaptive Plastic Scalable Electronics”, from DARPA. The goal of the project accordig to DARPA is to create intelligent machines, which will have the capability of analysing vast amount of data in a very short duration, and improve […]

It is now a reality that after decades of computer history, we are nowhere near to a real artificial intelligence. This is not like the computer programmers of the past were probably envisioning our age. The common thought a couple decades ago was, as soon as the computers have enough processing capability, the Artificial Intelligence […]

Organized by the Singularity institute for Artificial Intelligence, this year’s singularity summit will take place in San Jose, CA next week. Among the speakers are Intel’s Chief Technology officer, Manager of cognitive computing at IBM. The main focus of the event is to debate implications in the future when the Artificial Intelligence has the reasoning […]