Giant robots fight each other

New series of Matrix movie is on the way 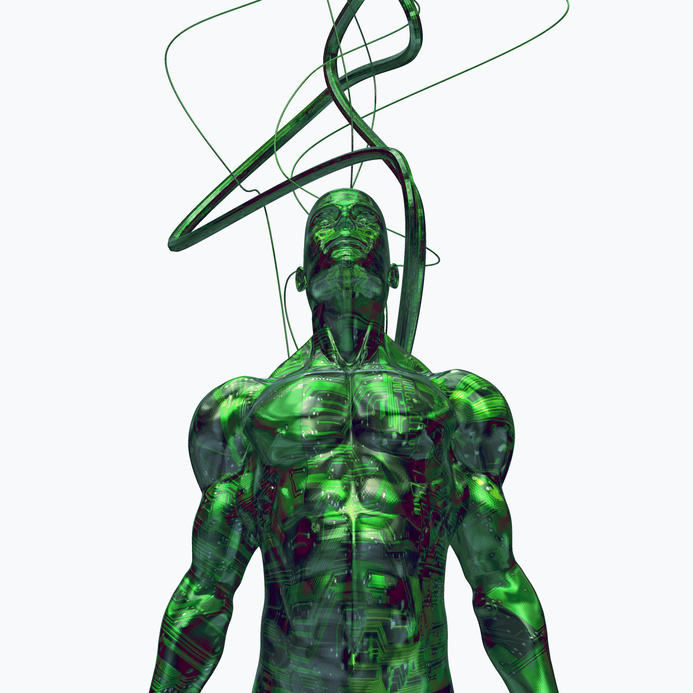 There will be again 3 movies in the new series and the first one will be on screen next year !

Making of a spider robot 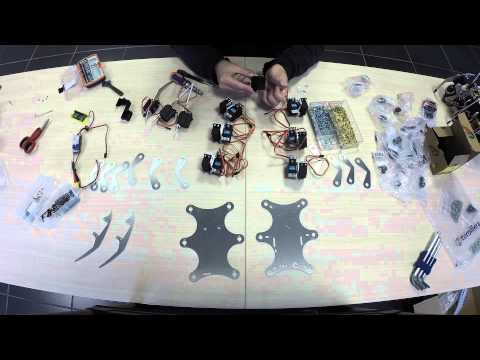 The video below shows making of a spider robot, which was sent to us from erle robotics. 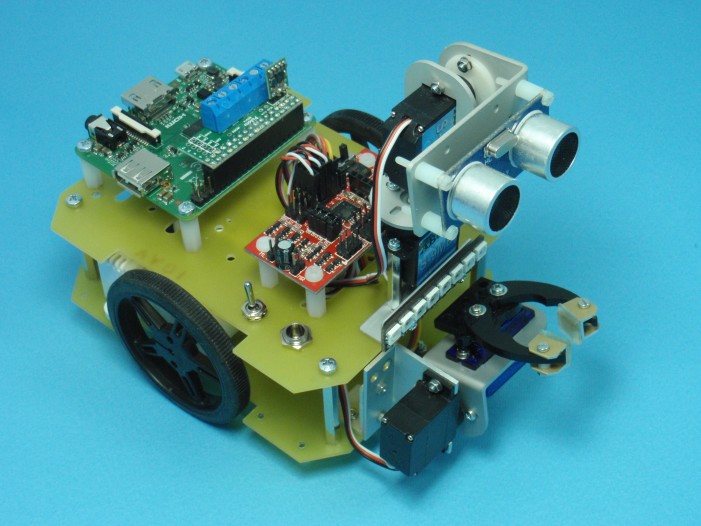 AMEX Mini Robot is a new, unique educational platform for building a mobile mini robot. The platform is designed in a way that provides a variety of configurations of mechanical and electronic part of the robot. It gives the possibility of creating as many as seven different versions of the chassis mounted on the same […]

Circuit board for robot kits

The RoboGuts™ circuit board can use nearly any micro-controller chip or module to build a very small robot kit in one day.  Easy to use, the children spend most of their time learning the MCU chip/module and program language and less time building while they print the snap together plastic parts.   The RoboGuts™ circuit […]

Learn to make robots at home, by UC Berkeley course

This is a free web based course that will teach you to start robot building. It is broadcast by UC Berkeley. See details below: https://www.edx.org/course/electronic-interfaces-bridging-physical-uc-berkeleyx-ee40lx-0

In University of Reading of England, a free, 4-week online robotics course is offered for beginners to robotics. Begin Robotics is targeted, primarily, at 14 – 18 year olds who are interested in robots and/or the possibility of studying robotics at University. It doesn’t assume any prior knowledge and is open to anyone, around the […] 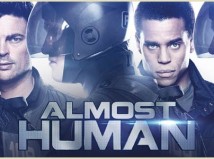 Lately, I started to watch the Series on Fox TV, Almost Human, as I am utterly interested in anything that hits the screens involving robots. I am usually not very impressed with the way in which most of the futuristic movies envision robots and future technologies; however, this one really was absolutely different. I am […] 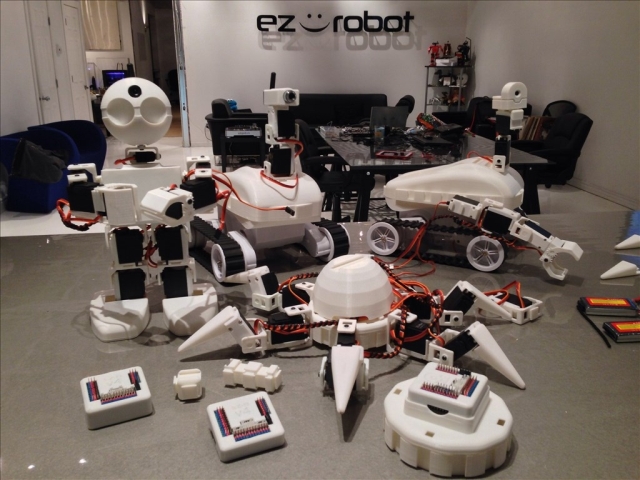 EZ-Robot was founded in 2011 by Roboticist DJ Sures, which was created for users of all skill levels. Its goal is to unite advanced robotic features with easy graphical design interface, video tutorials, reliable robot controller hardware and an easy to use modular platform. This way, users of all levels can visit a single location […] 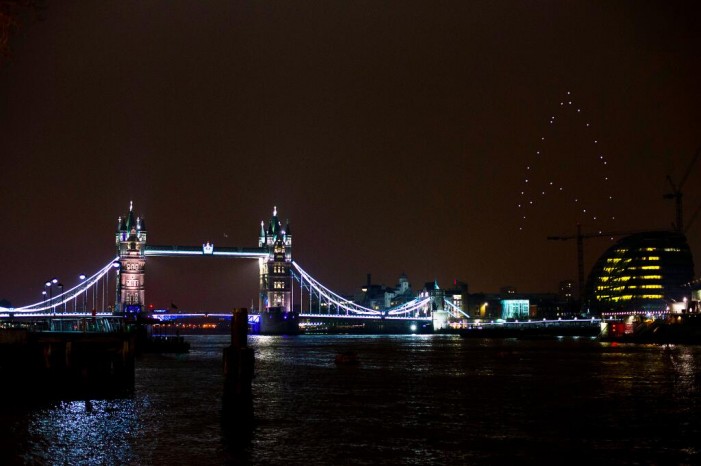 As a harbinger for the Paramount film “Star Trek – Into Darkness”, starting in May in Europe’s cinemas, a swarm of 30 mini-helicopters equipped with the LED lights drew the Star Trek logo into the skies over London. The choreography for the show was developed by Ars Electronica Futurelab from Linz (Austria). Quadrocopter maker Ascending […]